A Commemoration and Remembrance Mass will be held at 12 o’clock on Sunday 10th November.
Mass will be preceded by a short ceremony of Remembrance at 11:45 followed by 12 o’clock mass.
After mass the public are invited to assemble in the churchyard to proceed , led by Midleton Concert Band, to WW1 Memorial where there will be short ceremony and wreath laying.
Wreaths and crosses will be available at the WW1 Monument.
All are welcome for part or all of the commemoration.

In that grim and lonely place
Lie the flower of our race
Poor dead face turned to the sky
For what you died- I question why.

Your strength and sap were like the yew
Yet vanished as the morning dew
Gone are those who mourned behind
The price you paid- in no one’s mind. 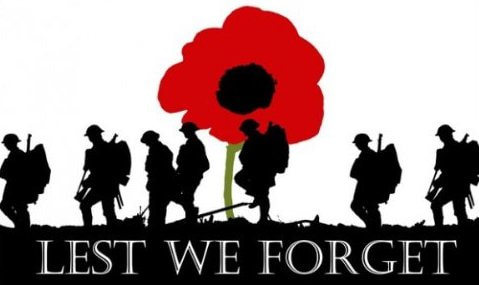 The centenary of Armistice Day on Sunday 11th November 2018 is an appropriate time for the Irish people to remember the ultimate and extraordinary sacrifice made by nearly 50,000 of their fellow Irishmen and women in the Great War in the years 1914-1918, with over 200 from the greater Midleton area.
For many years the memory of these young men and women was neglected and forgotten. With the passage of time and greater maturity as a nation Irish families are reclaiming their heritage and honouring their forbearers who were killed in World War 1.
You are invited to join us in Midleton for all or part of the Remembrance Day ceremony on Sunday 11th November 2018.
12 o’clock mass on the day will be a Remembrance Mass. It will be preceded at 11:45 by a short ceremony of remembrance.
At the conclusion of mass the Midleton Concert Band will assemble in the church yard and parade with ‘flag bearers’ etc to the W.W.1 monument in the ‘Baby’s Walk’ where wreath laying and a short ceremony will take place.
Following the official wreath laying – all attending, who wish, will be invited to leave their own personal tokens of remembrance to remember their forbearers who fought and did not return from this terrible conflict.
Wreaths and Memorial crosses will be available in the ‘Baby’s Walk’ for those who wish to remember their forbearers.

The Midleton W.W.1. monument was unveiled by Tànaiste Simon Coveney T.D. ,Minister of Foreign Affairs and Trade on the 10th June 2018.
​The monument was designed and constructed by Hydes Stoneworks and Memorials Midleton and consists of 11 Portland stone panels with 200 names and appropriate engravings. Portland stone was selected because of its traditional association with W.W.1. memorials and war grave headstones , i.e. the Cenotaph in London, and there are  over 1.7 million names engraved on head stones and memorials around the world most of which are on Portland stone.
The monument has been highly praised since its unveiling for its workmanship, presentation and general aesthetic appearance.
​Why not visit the monument if you are in the Midleton area. 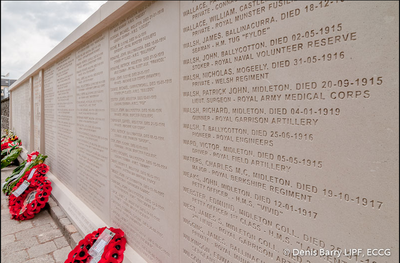 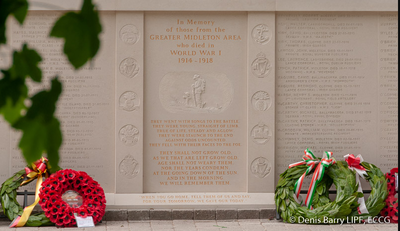 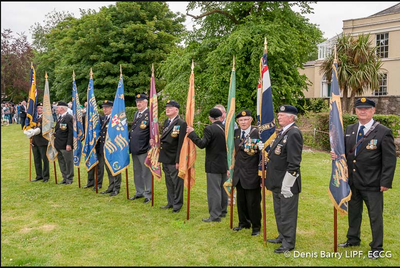 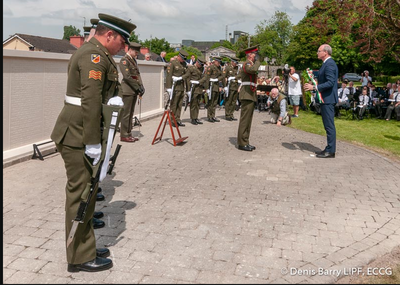 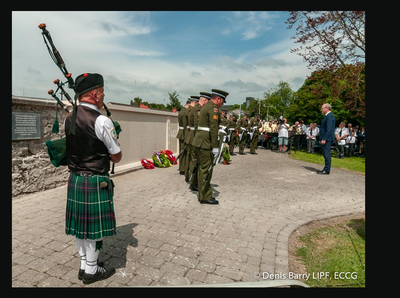 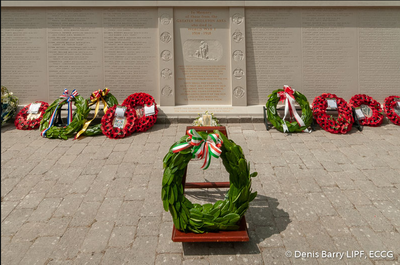 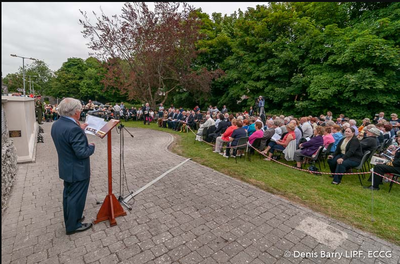 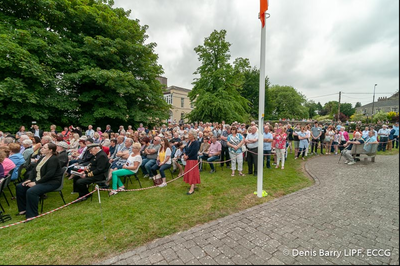 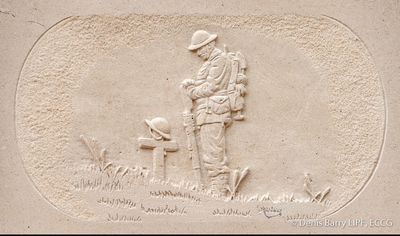 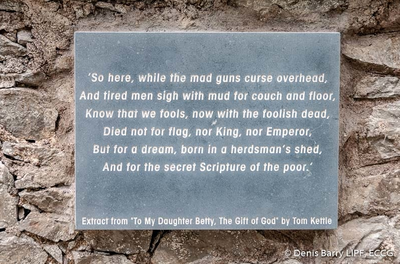 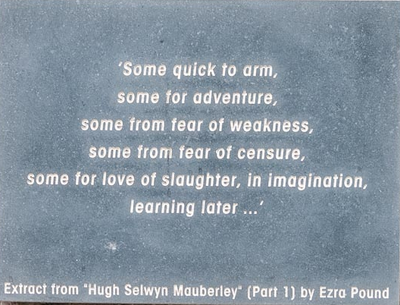 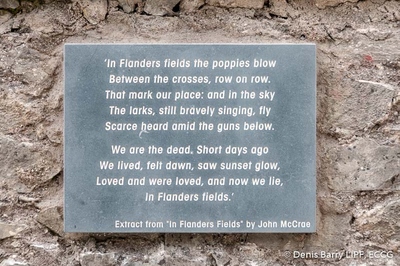 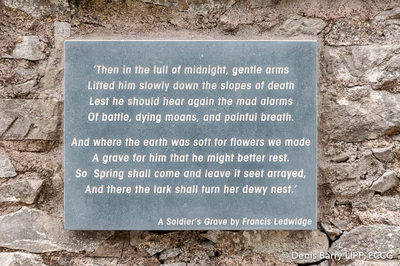 We are glad to announce that our hope of having a W.W.1. memorial in Midleton to remember the men from the greater Midleton area who lost their lives in W.W.1. has now become a reality. This is thanks to the overwhelming financial support that we have received from so many diverse sources, such as Cork County Council, Financial Institutions , Irish and English Regimental associations and private individual donations, for which we are eternally grateful.
The monument will consist of 11 Portland stone slabs, 10  giving the Name- Rank- Regiment-where from and date of death of the 200 men. There will also be one central panel engraved with appropriate wording to give dignity to the men who are remembered on the memorial.
The monument will be officially unveiled on Sunday June 10th by our Tànaiste Simon Coveney T.D. ,Minister of Foreign Affairs and Trade with a ceremony starting at 2 p.m.
It is fitting that the monument will be unveiled in 2018 as it is the centenary of the end of World War 1.
All are welcome on June 10th to the Baby's Walk, Midleton. The public are asked to be in place at 1:30-1:45 in order for the ceremony to begin. Thank you.

The group involved in the proposed erection of the W.W.1 Memorial in Midleton area.

Michael Cahill: Nephew of Private Billy Cahill Connaught Rangers, M.R.C.R.Ass.
Killed in action W/F 8-9-1916
​
All contributions either big or small toward the erection of the memorial will be gratefully received by the committee and acknowledged.

Contributions can be sent to: